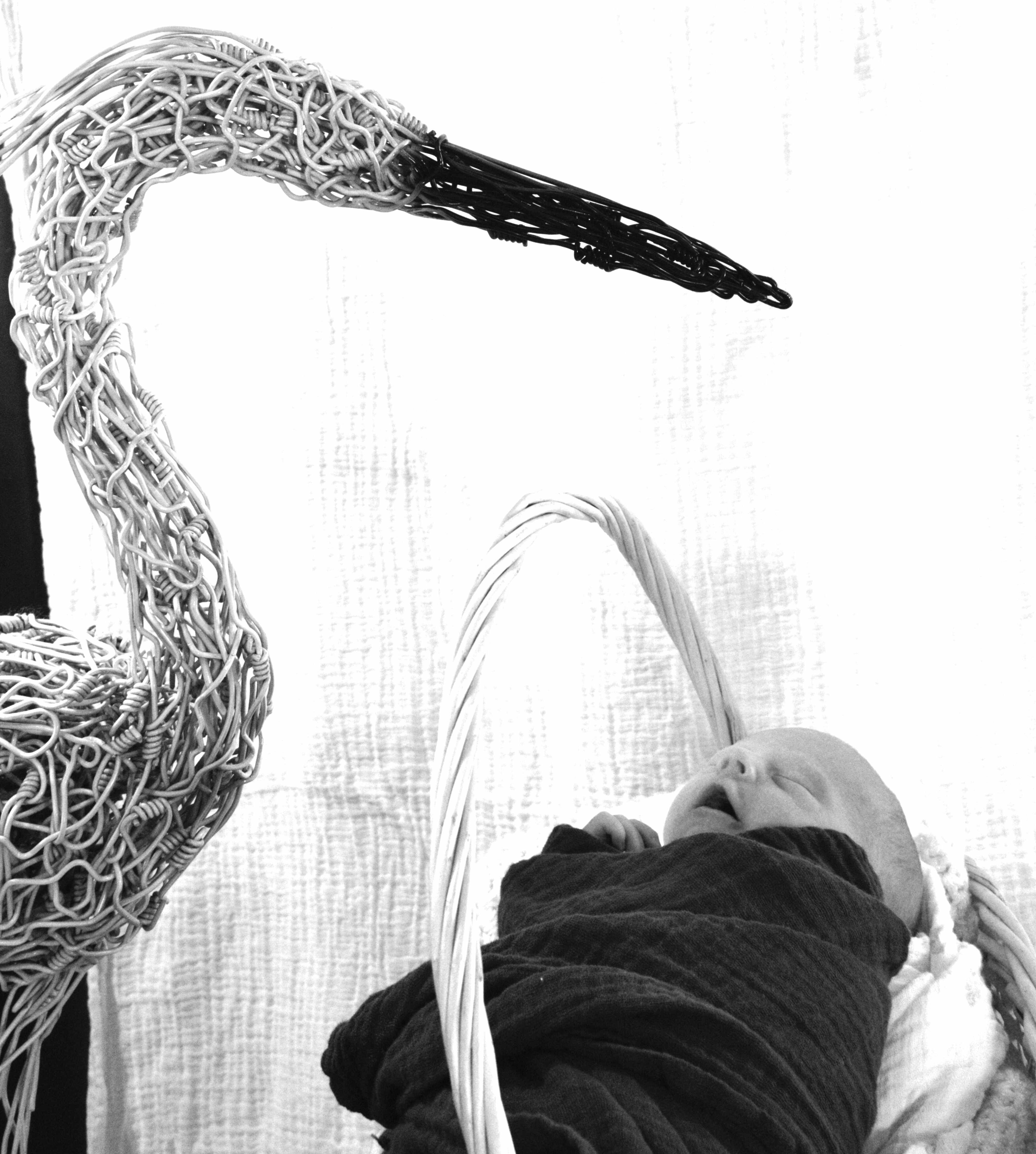 One thing you may not hear from any childbirth class or your friends fawning over their babies on facebook is that newborns are kinda lame. But they are.

Sure, you have the whole “flesh of my flesh, blood of my blood, this baby is a part of me” thing, which is great, and I don’t mean to undersell that, but at the same time a newborn infant is also not so great to be around. They suck in huge amounts of time and effort, and in return they don’t give you so much as recognition that you’re alive, much less a nod to say thank you or a smile to say hello.

Lots of people with more medical degrees than I have describe the first three months of a baby’s life as the “fourth trimester” – the idea is that our brains are so big that we can’t fully bake in the womb, and so we come out early even though we’re not done cooking. A baby deer can run a few hours after it’s born, and most of us can’t even hold our heads up.

All of this is to say, don’t get worried if you don’t think your kid is awesome at the end of Day 1 or Week 1 or even Month 1. In the first three months she’s going to do not much other than cry and eat and shit and wake you up in the middle of the night, and the lousy part is that you’re not going to get much in return. Even the first smiles are probably going to be tied to either pooping or at the very least a fart. I didn’t even really like Belle for the first three months or so. But it’s going to get better.