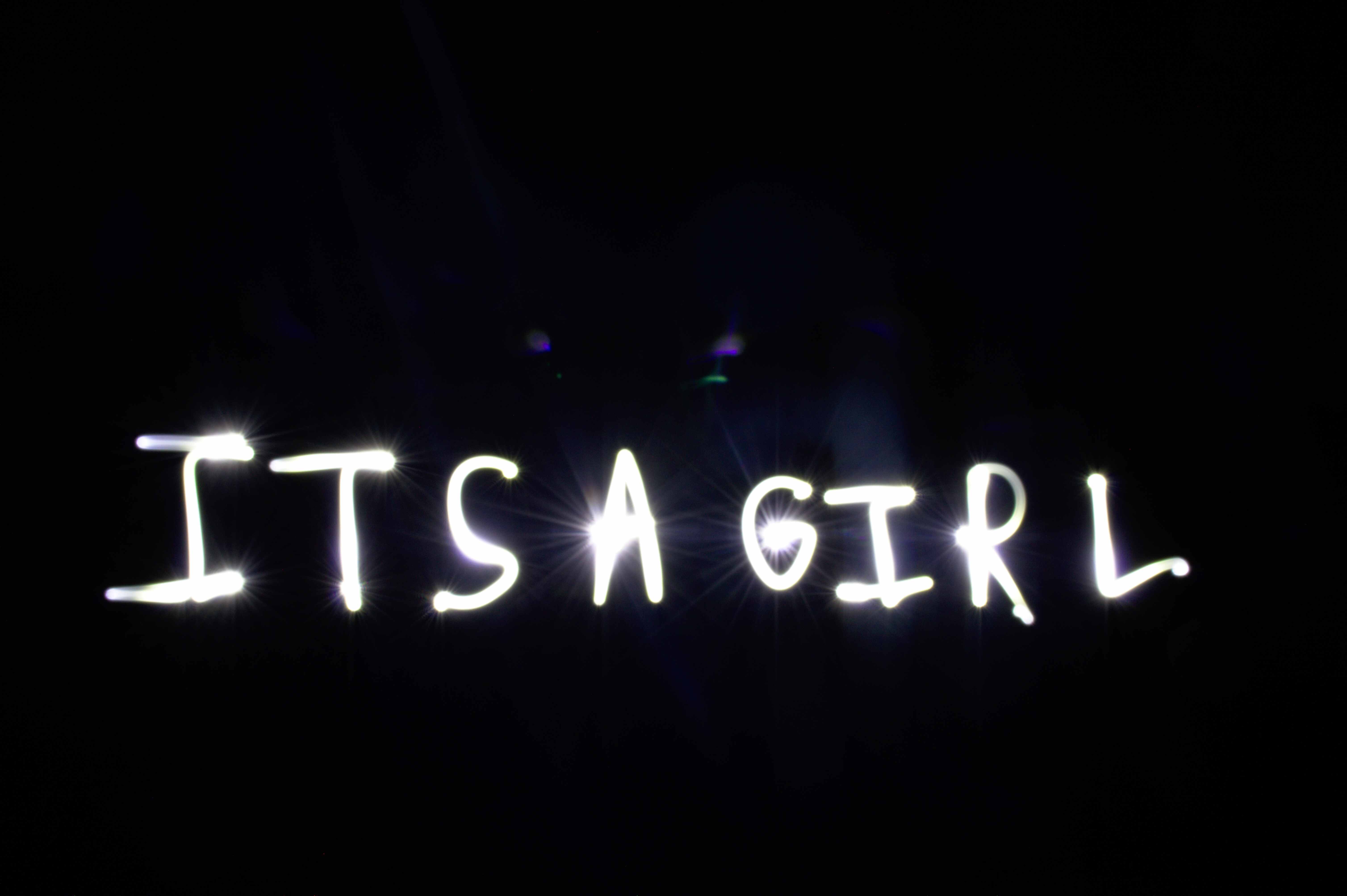 The news your partner is pregnant may be shocking, or it may be a relief because you’ve been trying for a while. Stresses on that front can certainly be different; my wife noted that a lot of women have a very small window between being afraid they’re pregnant and being afraid they’re not pregnant. But, you’ve gotten over the initial wave of emotions, and assuming everything goes smoothly you’re going to be a dad in 8 or 9 months. So now what?

If you’re reading this post, you’re probably interested in doing some planning, rather than just picking up some bottles and diapers from Walgreens on the way to the delivery room 9 months from now. So here’s a rough checklist:

Most couples will want to setup a baby registry and have a baby shower at some point, at least for their first kid. Starting in on a registry is a nice concrete thing you can start with, and as a bonus, putting a registry together basically feels like shopping with other people’s money. Here are some tips.

You probably don’t need to start assembling a crib when your partner is a month along, but you will want to give some thought to where you’ll want the kid to sleep. Some parents like the baby to sleep in the same room with them, or even the same bed, starting out. Others (like us) find it impossible to sleep next to what sounds like a baby dragon and put the kid in her own nursery right off the bat. Either way, you’ll probably want a nursery for naps and the like. You’ll want enough space for a crib, a changing table, and probably a rocking chair or glider of some sort. If possible, you’ll probably also want the nursery on the same floor of your house/condo/yacht/whatever, so that you’re not tromping up and down the stairs three times a night. So pick out a room or a space, and figure out if you need to do any painting etc., since you don’t want to be doing that with a newborn in the house. Also consider where all of the stuff currently in the room is going to go.

Most hospitals/birthing centers/etc will offer childbirth classes, CPR classes, and maybe others. Look through the offerings and sign up for what appeals to you. More here.

It’s never too early to start figuring out what options you have for paid and unpaid paternity leave, so start reading and talk to your HR representative (assuming you have one) as early as you start announcing the pregnancy to close family (usually around the end of the first trimester, when the odds of a miscarriage drop way down). Also map out major work obligations if that’s a thing you can do.

You want as few things as possible hanging over you head when the kiddo arrives, so take this opportunity to tie up whatever loose ends you can. Finish the half-built deck in your backyard. Been meaning to clean out the garage? Do it now because it’s not going to happen for a long time once the kid arrives. Anything that you’ve been putting off for a while should go on the list so you can take care of it now.

These are the long-way-out things to add to the list; once you’re a month or two from the due date, you’ll have a new set of projects.