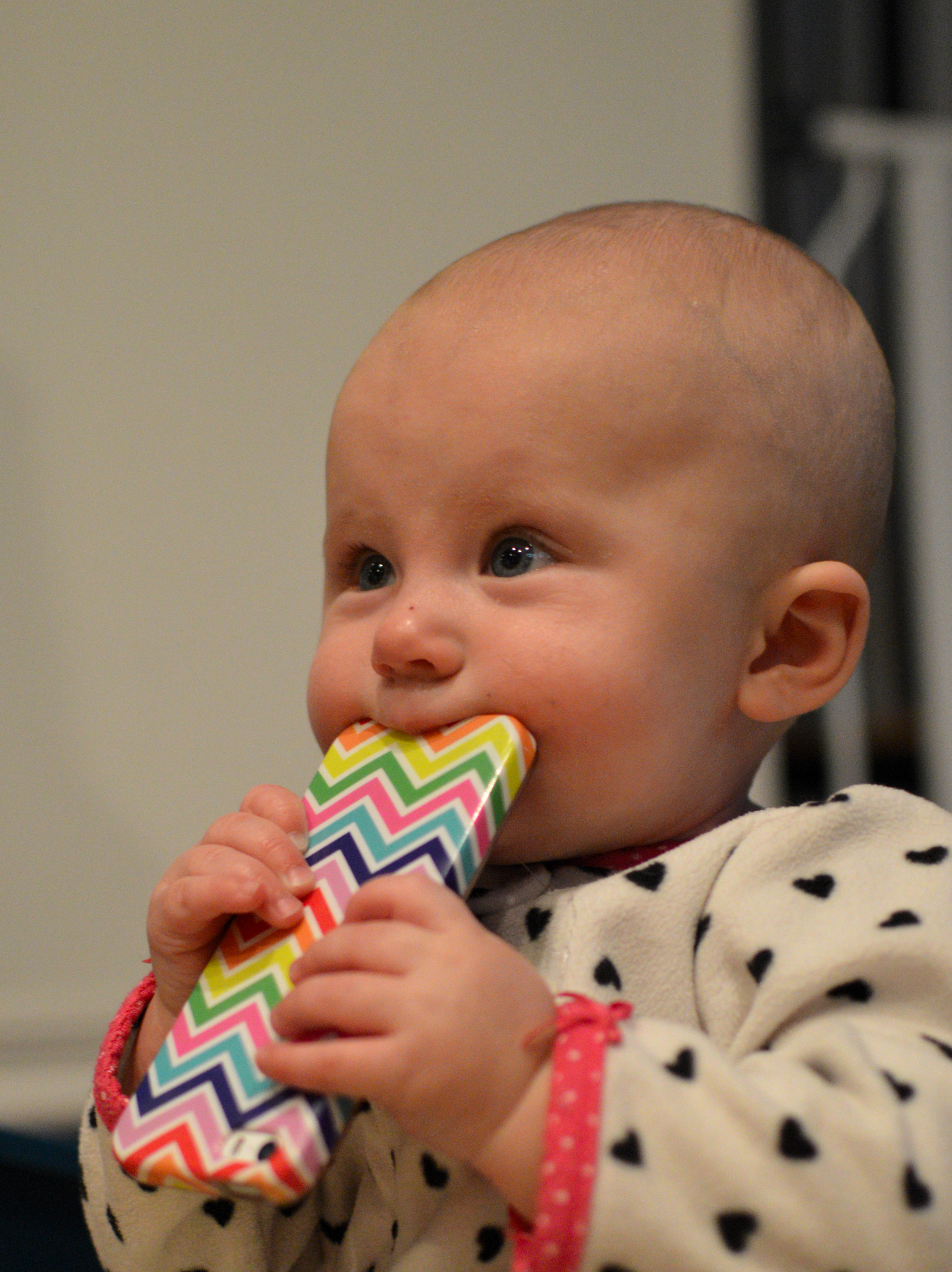 It seems obvious that engaging with your four-year old while she’s taking a bath is more important than browsing Reddit or instagram on my phone. It is. But. Browsing something on my phone gives me a nice little dopamine kick, and it gives me a mental break from the rest of my day. Playing with my kid doesn’t necessarily do that. It does if things are going well, sure. But not if she’s meowing at me like a cat for the four-thousandth time in the same afternoon.

I’m not alone in this. Entire books have been written about parenting in the present moment. And they go from phone-obsessed parents to phone-obsessed kids. I haven’t gotten to that point yet – at this point our oldest is four – but one look around at my friends with older kids, and I know it’s coming.

But I’m trying. No phones at the breakfast or the dinner table, and I’m working to put it away any time we’re in actual “play” time, when I have an opportunity to actively engage with my girls. That’s become somewhat more challenging to be consistent with as they’ve gotten older, since they are so interactive. It doesn’t feel like such a big deal if you’re feeding an infant or holding a sleeping baby. But now, for the most part, when we’re together their eyes are open and we’re doing stuff. Which is great! But sometimes it can feel like a lot of doing stuff.