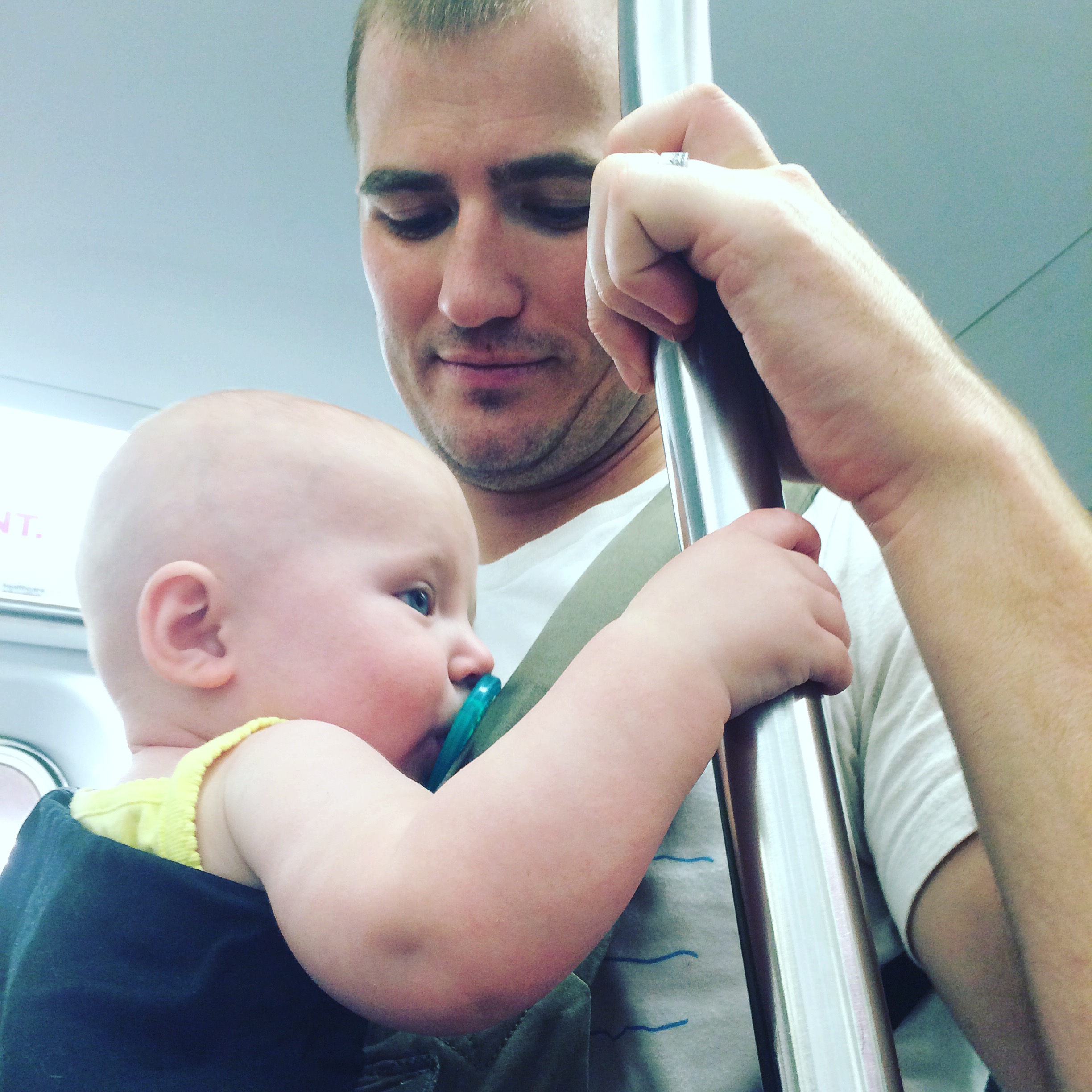 Wearing a baby in a baby carrier is one of those ideas that’s about as old as parents caring for babies. If a good chunk of your day is taken up by hunting and gathering, you’ll want to strap the new addition to you so that you can keep at it. After all, you have another mouth to feed.

Newborns are used to spending the first part of their lives attached to an entire other person. They aren’t real interested in independence. Though there are certainly individual differences, most of them would rather spend their time on or near a parent, with all of the movement and warmth that it entails.

And there are benefits to you too. Mainly, you get to do stuff! Like walk around! And use your hands! All the while, your kid gets exposed to things like your language and movement and seeing new places beyond your nursery or your house.

There are lots of carriers out there. People have Strong Opinions about, say, whether something more structured like an Ergo is better, or whether a wrap-style carrier like a Moby is better. We’ve tried a number of them; they all work. We actually get the use out of a cheap-ish flippy one like this; mainly because it makes it easy to switch between the kid facing you and the kid facing out. We tend to sling the kid inward-facing if we’re hoping for a nap, outward-facing if it’s time to explore the world.

No go explore the world.