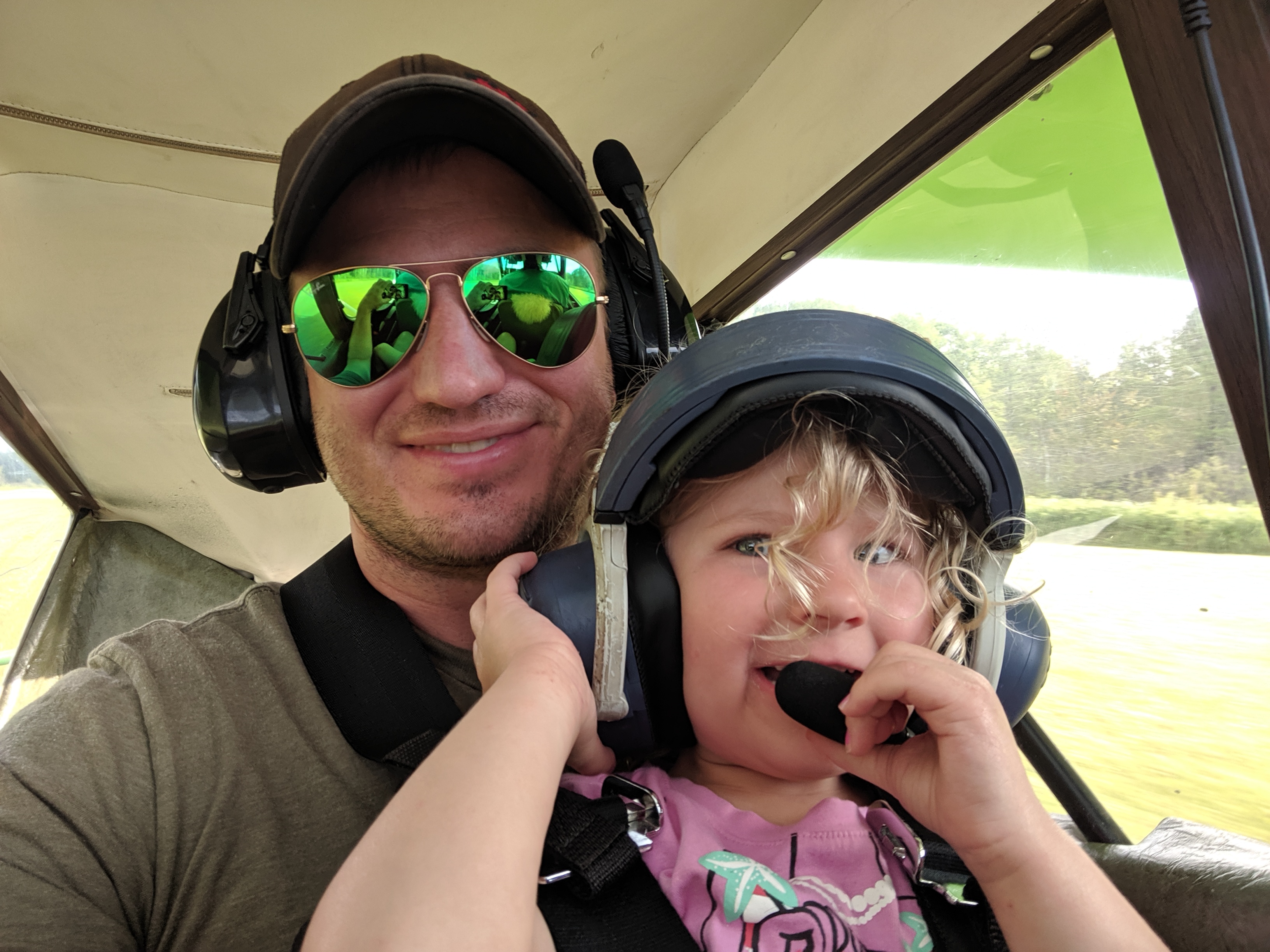 The fairly-standard flight from Honolulu to LA departs at about 8:30 pm, and arrives the next morning at about 5:30 am. One of the most stressful, flop-sweat covered moments of parenting happened to me when we were trying to get onto that flight. We were finishing up a pretty great trip, and it seemed like things were going to match up well – the flight should have dovetailed nicely with naptime. But flying with kids isn’t quite that easy.

The flight was delayed.

So by the time we finally got on, we and our friends were both carrying on crabby, over-tired one-year-olds. Right around the time the doors closed, our daughter started screaming. Not crying. Screaming. My wife and I deployed every trick in our arsenal. Try a bottle! Try a pacifier! Try a toy! What about rocking?!? Should we start apologizing to the people sitting around us now or just wait until they try to murder us?

To our seat neighbors’ credit, they didn’t say anything to us, though I was keeping up a pretty steady narrative of what they were probably thinking in my head. It was the beginning of a long, late, and already-delayed flight. The screaming did not bode well.

To our deep relief, after 45 minutes or so of screaming (which felt like 45 hours), Belle fell asleep. And she stayed asleep until we touched down in LA.

As the parent of a young child, it can be pretty easy to just write off air travel altogether. Almost all of us have listened to a screaming kid on a plane. Now that we have kids, we don’t want to be that parent with the screaming kid. But unless you live near all or most of your relatives, it can be necessary. And even if flying isn’t necessary to see family, it can be necessary for your own sanity. The trip we took to Hawaii with our friends and their one-year-old involved renting a minivan for the first time and spending quite a bit of time at the house we rented, since we needed to schedule activities around competing naptimes for the sake of everyone’s sanity. But it was still a great trip, and a great way of demonstrating to ourselves that air travel was doable with a small kid, with the right planning. Fast forward a few years, and thanks to the locations of distant grandparents, Belle has been on over a dozen flights, and my wife has even traveled with both girls on her own. It’s been worth it, though certainly stressful at times.

Also, as lap children, kids under 2 fly free on most domestic flights. Pack your bags.

Advice for Flying with Kids

Here are some things that made air travel with kiddos a little easier:

Flying with kids is tougher than flying alone. But it’s hard to replace the benefits of spending time with relatives or exposing your kids to new places. Time to get moving.