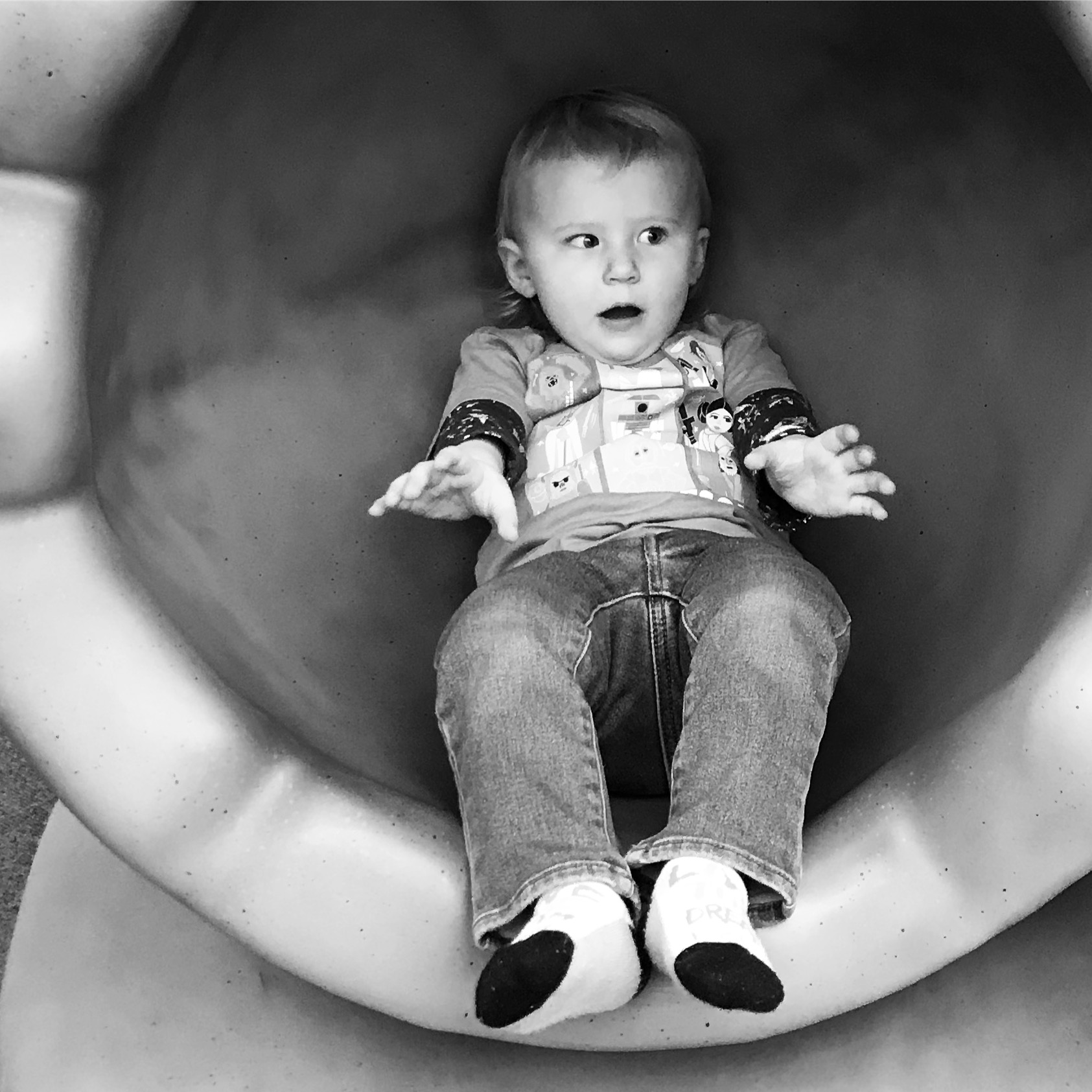 Kids have big ears. And not cover-of-Mad-magazine big ears (though sometimes that too). But they often pay a lot more attention to their parents than we give them credit for. It’s not quite so apparent when they’re younger – say up to age 3 or so – since they may not have the vocabulary to accurately model us, or the ability to match up what they’ve learned to the right situation. By the time age three rolls around though, you start to realize they’ve been listening all along.

A lot of times this realization comes by way of profanity. When Belle was two and a half or so, I heard her drop a toy and mutter “fuck” under her breath. It was clear that she wasn’t just parroting something she’d heard; she definitely understood the term to be an expletive, and deployed it appropriately. We had a brief discussion about appropriate words, though to be honest my heart wasn’t in it.

But deploying earmuffs when you use “bad” words isn’t really the take-home point here. Instead, it’s important to realize that your kids are paying attention to how you treat people in everyday life. Hopefully you already treat your partner with politeness and respect. But if you don’t, keep in mind that your relationship with your partner is serving as the #1 model for all relationships in your kid’s mind. Say “please,” say “thank you,” and show your kids you care for each other in an open and obvious way.

Your kids are even paying attention to how you treat inanimate objects. We have an Amazon Echo in our house as the resident DJ/weather forecaster/probably surveillance device. We’ve been known to raise our voices when the voice recognition doesn’t work the first time around. Which is how we got to the point where Belle, at three and a half, is yelling into the thing “AWEXA! PLAY FWOZEN!” And then we get to listen to the entire Frozen soundtrack. Again.

How you treat wait staff, cashiers, and, critically, your kids, all inform how your kids think about relationships and how they should go. Every day, you’re adding to their mental model of what relationship norms look like. What is acceptable. What isn’t. They learn much more about those norms from what you do than what you tell them.

That doesn’t mean you can’t get upset when some asshole cuts you off on the highway. But it’s worth keeping in mind the fact that kids have big ears, finding a way to vent your frustration, and then explaining to your kid why you’re frustrated. Modeling how to vent your feelings and identify them is important too.