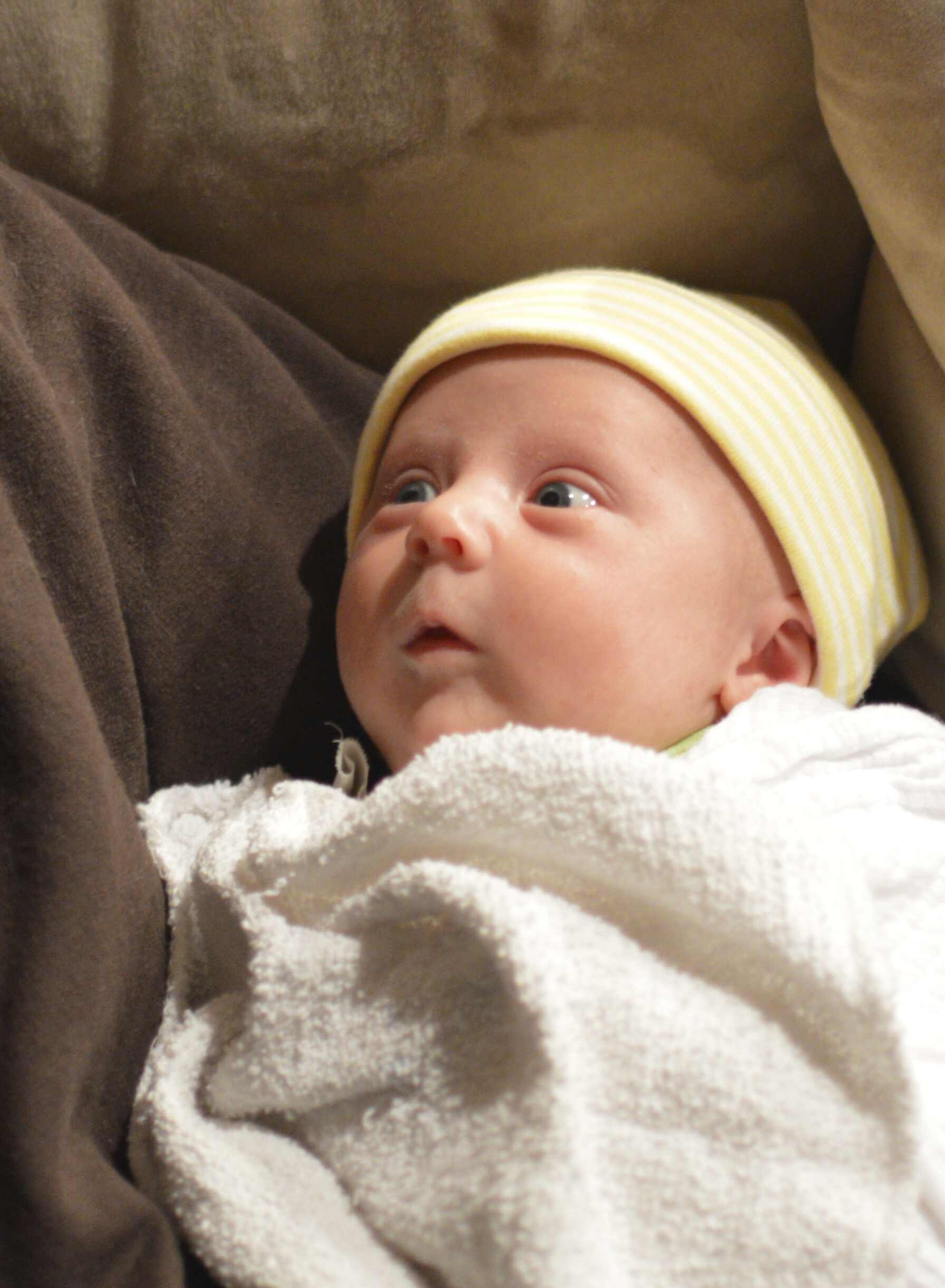 Most guys don’t give a lot of thought to breastfeeding until they become fathers. And even then, for most, myself included, the initial reaction is to still not think about it too much, immediately dropping it into the “not my responsibility” category. But, it’s important to be aware of the fact that breastfeeding can suck, and that reality may be something that you and your partner will need to deal with.

We saw this first-hand after Belle was born prematurely. She wasn’t so early that she had to spend a bunch of time in the NICU, but she was early enough that we needed to keep an eye on her weight, since she hadn’t had the usual in-utero time to fatten up. Her early arrival also meant that it was likely milk production would take a little longer than usual to spool up. Put all of this together, and we needed to start bottle-feeding out of the gate to help Belle eat enough. Little did we know, that would spell doom for breastfeeding down the road.

Usually the advice is that if you’re going to breastfeed, the kid’s diet should be all-boob for a while. Bottles are less work to feed out of than boobs (so I’m told). And while babies don’t know a lot, they’re smart enough that when they’re given two mealtime options and one is way less work than the other, they’re going to choose the option that is less work. A lot of times this is called “nipple confusion,” though it’s kind of an odd term. I’m not convinced the kids are confused; I just think they’re lazy. Lazy babies.

Anyway, this meant that once Belle got hooked on the bottle, it was tough to get her interested in boobs again. And here’s the thing: culturally, we think of breastfeeding as “natural.” And “natural” is often synonymous with “easy.” So if breastfeeding turns out to be difficult, it’s easy for your partner to be hard on herself, since she’s having a hard time doing one of the most “motherly” things of all. And it’s supposed to be “natural.” Throw in some anxiety about whether the baby is getting enough to eat, and you’ll have a tasty stress sandwich.

The good news is that if breastfeeding is a struggle, there are lots of resources out there. Our hospital has a breastfeeding support group, and also gave us access to lactation consultants. Keep an eye out for International Board-Certified Lactation Consultants. Also check out La Leche League for support. If book learning is better, they put out a well-regarded book with a bad title called The Womanly Art of Breasteeding, but it’s no substitute for a lactation consultant.

The Fed Is Best Movement

Here’s one other silver lining: formula is good for babies, and supplementing with formula or even feeding your baby formula exclusively isn’t going to keep your kid out of Yale.
You’re probably familiar with the “breast is best” slogan. It flows from the truth that no formula exactly mimics all of the various compounds in breast milk. But more recently, it’s started to be replaced by the “fed is best” movement. It’s push-back against the idea that breastmilk is the only substance babies should consume. Instead, it’s proponents argue that making sure your kid gets enough to eat is the most important thing. Way more important than focusing only on feeding breastmilk. That doesn’t mean you should start feeding your newborn blended-up burritos, but if you need to pick up formula every now and again, don’t worry about it.

Breastfeeding can suck, but there’s a lot of help out there, for both you and your partner.