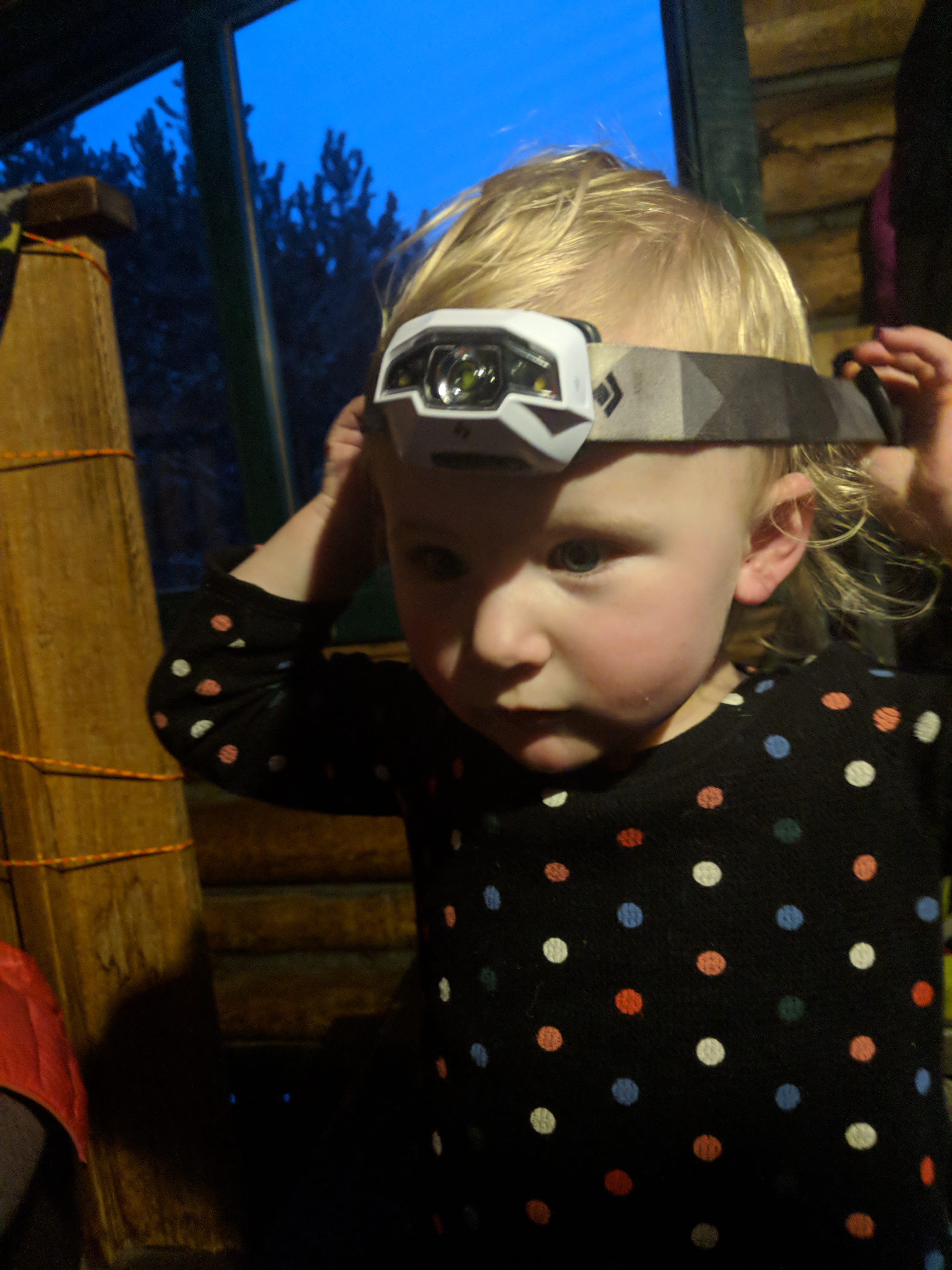 So your toddler is now in her own bed. The big kid bed! In our case it was because she figured out how to escape the crib at a pretty young age. But now she can definitely escape the big kid bed. And, because she can’t tell time (or doesn’t want to), she may come tromping upstairs to wake you up at 5 am. So how do you get to sleep for another hour or two? Enter the OK to Wake Clock:

While it may not work for everybody, it sure worked well for us. There are a few different versions out there, but they all work basically the same way. Instead of setting an alarm (hey, if our toddler wants to sleep past 6:30am, great!), you set a wake up time. Say 6:30. The clock we use now (the one I linked here) will show a yellow ring/light starting at 6:00, letting the kid know that while it’s morning, it’s not quiiiite time to get out of bed. Then, at 6:30, the ring/light will turn green, letting her know it’s ok to wake up and get out of bed (or leave her room).

We then told her that if she stayed in her room until her clock turned green (and stayed in bed all night, unless there was a “serious” problem), then she’d get a treat in the morning.

So far, things have gone well. Once in a great while – say every 4+ months – she’s wet the bed. That doesn’t count against her. Neither does being sick or the like. But on nights where she’s called for us because she’s lost her stuffed animal, or has gotten out of bed too early, then no treat. She likes the color-coded ease, and these days there are times where she’s woken up early and has stayed in her room, playing, until the clock turns green.

An OK to wake clock like this one won’t solve everybody’s sleep woes. But it’ll certainly help some kids stay in their rooms until a reasonable hour, letting their parents get some sleep.