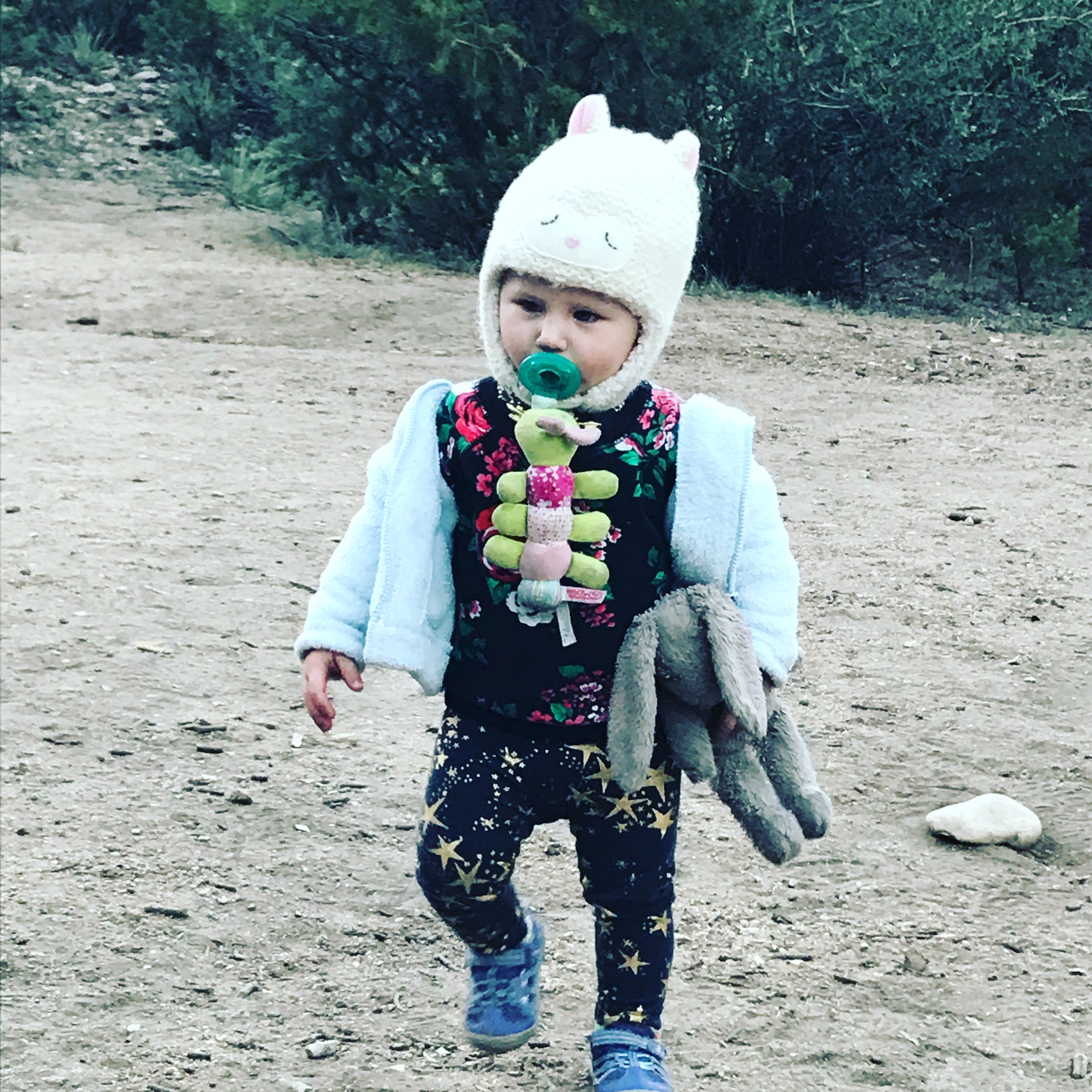 As of this writing, we are halfway through week five of our COVID-19 quarantine. With a four year-old and a 1.5 year-old. It hasn’t been easy, particularly for the resident extroverts (me and the 4 year-old). But here are some things we’ve learned along the way, at least so far.

Our 1.5 year-old seems pretty happy with the current circumstances. Mom and dad are home all the time, and she gets to play with her sister about as much as she wants.

It’s tougher with the four year-old. She’s an extrovert like me, and loves being around other people and having an audience. For the most part, we’ve taken the approach of explaining the world as much as we can, and answering her questions as truthfully as possible. In these circumstances, that means explaining to her that she can’t go to preschool or see her friends because a lot of people are sick, and we need to stay home so that we don’t get sick or get other people sick. When the CDC started recommending that people wear masks, it was basically the same explanation. Sure, we’re not sick right now, but we need to stay home and wear masks so that we stay that way and so that everyone else can stay healthy.

By the same token, we’ve talked about how she’s sad that she can’t see her friends, and that her mom and I are sad because we can’t see our friends. It’s A Crappy Thing, but we just have to tough things out.

I’ve been working from home during the pandemic. I had been working from home one day a week under my standard schedule, so some of the infrastructure was already there. Our house is pretty small for the four of us – I don’t have a dedicated office or anything. So that means I’m usually working from one of the girls’ bedrooms, since those are basically the only doors that close. My wife is in charge of a lot of the kids’ programming then.

She’s been doing a great job of it. We always try to get outside, usually for a walk around the block in the morning and again in the afternoon. We have a small backyard, which is basically just a patio. A water table out there has been getting a lot of use, and it supports a lot of independent play, which goes a long ways. Our 4 year-old in particular usually isn’t that into solo play – she’d much rather play with somebody else. Which is great, to a point, but when we’re all home all the time it’s nice to set her up with something that will keep her busy on her own for awhile.

We also had some good luck with obstacle courses. Strung through the house, over couches and under couch cushion tunnels. We used a long string to set he route, and then adjusted it a few times for different courses.

Our four year-old is also old enough for board games. She’s a big fan of Sneaky Snacky Squirrel and Zingo.

We also aren’t above some screen time, particularly in the afternoon when the 1.5 year-old takes a nap. It’s a good break for everybody in the house to have some quiet time of one sort or another.

Good luck out there.