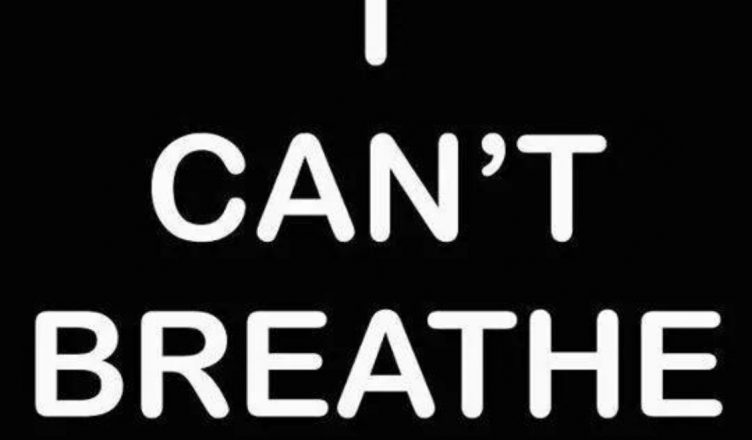 The best part about talking to young kids about race in America – and particularly racism – is just how absurd it sounds to them.

I fall into just about every privileged class in America: straight, white, upper middle-class, male. I don’t ever remember talking to my parents about race; at least, not when I was young. I grew up in rural Minnesota, which was about as homogeneous as you’re likely to find in the U.S. For years, I was under the impression that my graduating high school class contained one black student. Then, during my ten-year high school reunion, my wife pointed out that the “black” student was Southeast Asian. Up until that point, the fact had not eluded me, but also a number of my high school friends, most of whom held post-graduate degrees by that point. Point is, I’m no real authority on race relations in America.

I can say that my conversation with our four year-old about racism was pretty straightforward. I was trying to explain to her why people were protesting, which first covered what a protest is (a way for people to say they’re upset about something). Then, when it got to racism, we started with the fact that some people have different colored skin – a pretty uncontroversial idea. And then the fact that some people get treated differently because of their skin color. She seemed to think this was patently stupid: “but they’re the same.”

Yes. Those people that treat them differently are wrong.

And that was about it. At some point I expect we’ll get into the idea that we should speak out to tell those wrong people that they are wrong, but I figured that could wait for another time.

If you’re struggling with how to have the conversation, as usual, Elmo and Sesame Street have covered it pretty well here. There are also a host of children’s books on the subject, though you may want to do some screening to match the right book with your kid.